A major bi-annual survey by the German risk assessment institute BfR shows once again that the share of consumers who are personally worried about GMOs has slightly decreased, though it is still significant at 50%. The majority of Brits have been open to GMOs for years, according to many surveys. A recent survey indicates that millennials 'have no qualms about GM crops'  unlike older generations, and young Scots support GM technology. This survey comes only a few weeks after the Royal Society (UK academy of science) published survey results which indicate that “there is support for using genome editing in plants to produce cheaper medicines (69%), make crops more nutritious as a way of supplementing poor diets (70%), and to prevent crop damage, for example caused by fungal diseases (77%).” In addition, “there is support for international cooperation on regulation of genetic technologies with 81% of survey respondents in favour of a global regulatory framework.” There are many additional comparable results, which contradict the mantra promoted by certain activists that “the vast majority rejects GMOs”. Check out our factsheet “do we judge before we know?”

Read more in this rEvolutions newsletter, and subscribe here for future editions of all EuropaBio newsletters. 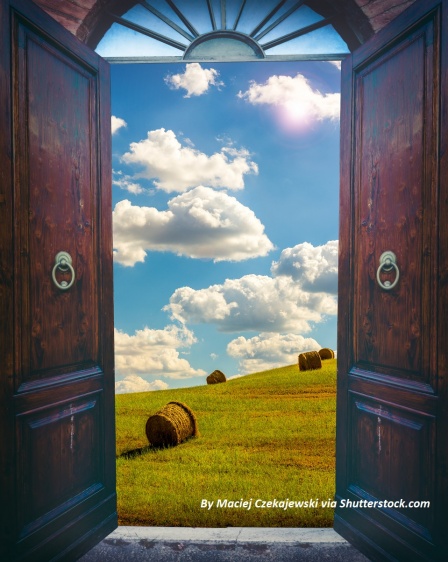